What is a Notary Public

Paul is a qualified A Notary Public for life.  A Notary is a public officer constituted by law to serve the public in non-contentious matters usually concerned with foreign or international business. As such Paul is empowered by law to: 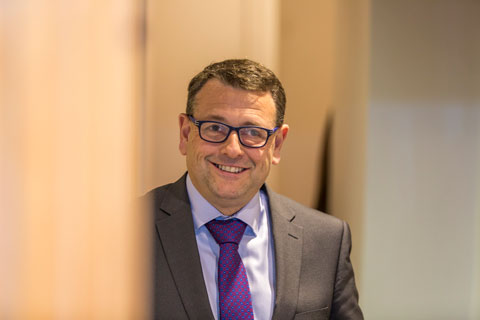 The acts of Notaries Public have worldwide recognition.

Each person who appears before a Notary is called an Appearer. It is necessary for the Notary to establish the identity and place of residence of all persons appearing before them. Usually, the Notary will require at least two of the following three forms of identity: –

If a Notary suspects that a transaction is “tainted” i.e. the monies or assets being dealt with represent the proceeds of crime or terrorism, the Notary is legally obliged to report such suspicion to An Gárda Siochána.

It is essential that the Appearer fill in all the gaps in the documentation to the best of their ability prior to the appointment with the Notary. If you need help in this regard please contact us.

If the document to be notarised is in a foreign language it would be wise to have the document translated by an official translator prior to making the appointment with the Notary. The Notary will require you to acknowledge formally in writing in a standard form, that you understand the contents and nature of the document.

Complete our “call back request” and we will contact you at a time that is convenient for you.

Or Leave a Message

Thank you, we have received your message. One of our team will be in touch shortly.

Or Leave A Message

Your message has been sent. One of our team will be in touch shortly.

Call Now Button
We use cookies to ensure that we give you the best experience on our website. If you continue to use this site we will assume that you are happy with it.OkRead more