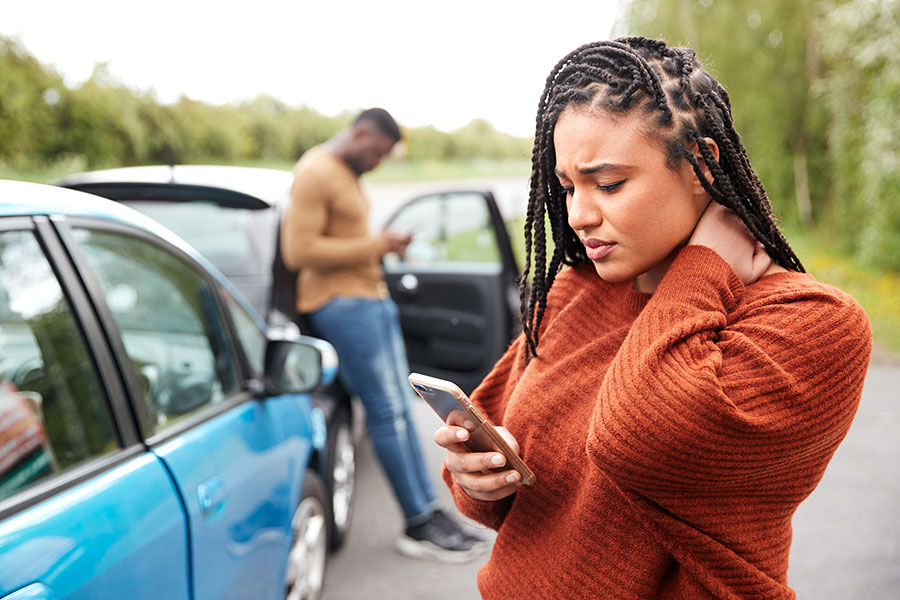 Passengers who are injured in accidents are allowed to make a personal injury claim. This ensures you get all the legal remedies and compensation you’re entitled to. Where a child is injured, a claim is usually brought on the child’s behalf by a parent or legal guardian.

The law in Ireland states that anyone who is injured through no fault of their own is entitled to make a personal injury claim. This provides the injured person the opportunity to claim for their damages, including their physical, emotional and financial damages. Where a fatality occurs, a claim is made by the deceased’s loved ones instead.

If you were injured as a passenger, then it’s unlikely that the accident was your fault. After all, you weren’t the one operating the vehicle. This means there’s a good chance that you have grounds to make a claim. This includes people who were injured while travelling as a passenger in a car, taxi, bus, train, aircraft, ship or other watercraft.

Who do you claim against?

As an injured passenger, your claim is made against the party (or parties) to blame for your accident. This may or may not be someone you know.

If you were travelling in the vehicle that caused the accident, then the person at-fault could be your relative, friend or colleague. Claiming against a family member or acquaintance might seem awkward, but it happens all the time. The main thing to remember is that you are legally entitled to make a claim, and this is a right you should exercise. It is the only chance you have to put matter rights. Also, your friend or relative won’t pay your compensation settlement out of their own pocket. It is covered by their insurance company.

What if I was partly responsible as a passenger?

There are occasions when the other side’s insurance company will say that you are partly at fault. Typically, the allegation is that you contributed towards your injuries in some way, such as by failing to wear a seatbelt. The insurer may also suggest that you had a part to play in the accident itself.

This is not a bar to making a personal injury claim. However, a legal concept called ‘contributory negligence’ might apply. If so, your compensation settlement will be reduced by a certain percentage to reflect your involvement. We can discuss this in greater detail with you if it applies to your case.

What if the passenger was a child?

Children are often the innocent victims of accidents, especially road traffic accidents. Minors have a right to claim damages just as many as any other person. However, anyone under the age of 18 cannot bring a claim by themselves. Instead, the child either has to wait until their 18th birthday to start the legal process, or a parent/guardian brings a claim on the child’s behalf.

If your child has been injured while travelling as a passenger, find out more about personal injury claims for children.

Have you been injured while travelling as a passenger?

If you have been harmed in accident while travelling as a passenger and you’re thinking about making a personal injury claim, contact us at Mullins & Treacy Solicitors. We specialise in personal injury claims and can help you get the settlement you deserve. We are client focused and results driven. Personal injury claims involving adults must be made within two years of the incident, so early legal advice is essential.

We don’t just do Wills and Powers of Attorney! We can also help you with: